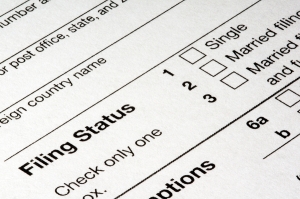 Household employers should know they are obligated to file Forms W-2 and W-3 concerning wages paid to their nannies with the Social Security Administration, and not with the IRS. Nevertheless, some large payroll providers are participating in a pilot program by which some 21 million employees’ W-2s were provided this year directly to the IRS, in addition to the SSA, in an effort to assist the IRS in detecting tax fraud based upon refunds claimed on false individual income tax returns with improperly obtained or falsified W-2 Forms.

In a further effort to prevent this form of tax fraud, the IRS will require an earlier filing deadline of January 31, 2017, for 2016 W-2s due in 2017, instead of the historical February 28 filing deadline.

The earlier 2017 filing deadline will apply regardless of whether employers file their W-2/W-3 forms electronically or by paper.