Uber Sued in Nationwide Class Action, Why This Matters to Nannies

Uber Sued in Nationwide Class Action, Why This Matters to Nannies 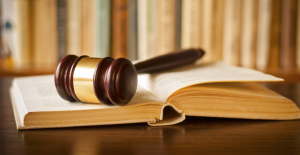 The Fight to be Deemed Employees not Contractors

Just after settling a similar lawsuit in California and Massachusetts for approximately $100 Million, Uber Technologies, the increasingly popular ride-sharing company, has been sued yet again, this time in a nationwide class action, that claims the company illegally classified drivers as independent contractors instead of as employees, and denied them overtime wages required to be paid to employees under the Fair Labor Standards Act (FLSA). Uber’s competing service, Lyft, has recently increased its settlement offer to $27 Million in a similar case, also filed in California.

Nannies Be Aware how your Employer Labels you

Household employers take note. Although nannies and other in-home help are almost never properly classified as independent contractors, it remains a popular misconception that a family may use this classification, either intentionally or unknowingly, as a way to avoid paying employment taxes, overtime pay under the FLSA, and other benefits which the law otherwise requires for a nanny that is properly classified as the family’s employee.

Families which improperly classify their nanny or other domestic help as an independent contractor face increasing scrutiny by both the IRS and their own employees as the issue of “independent contractor vs. employee” more frequently appears in news. Families which run afoul of this classification requirement face an increasing financial liability as employers who mis-classify workers can be liable for significant claims for back pay, overtime and employment taxes, such as social security and Medicare. It’s just not worth the risk! 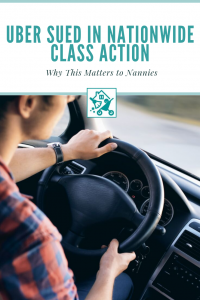