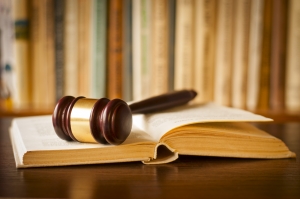 A recent review of federal court filings as of August, 2015, demonstrates a substantial increase in the number of Fair Labor Standards Act (FLSA) civil filings compared to the same period last year. If the rate continues, it would be the largest number of FLSA civil cases since the fiscal crisis of 2008.

Generally speaking, the FLSA requires employers of hourly wage earners, such as nannies, to pay overtime pay to those employees who work more than 40 hours in a week. Household employers who pay “under the table”, incorrectly classify their nannies as independent contractors, or who do not pay overtime wages as required by the FLSA can be liable in civil lawsuits seeking back wages and other substantial fees, penalties and costs.